”Neotraditional as the name implies, is an evolution of the traditional style. It features the core properties of its predecessor, like pronounced linework and extremely vibrant colors but it also has a illustrative quality to it. This is because Neo-traditional artists are highly influenced by Art Nouveau and Art Deco aesthetics. Pieces done in this style are known for their lush, decorative details as well as the use of natural imagery such as florals and animals.”

”Don’t let the name fool you, New school isn’t really all that new anymore. It rose to prominence in the weirdness that was the late ’80s and early ’90s, but lately it has waned in popularity. This is probably because it was very much a product of its time, featuring a highly animated aesthetic that takes after popular entertainment from that period in American history. The style is cartoonish and wacky, featuring caricatures and other exaggerated figures. If you’re the sort of person who likes their body art injected with the spirit of Ren and Stimpy, then this comic style is for you.” Tattoodo 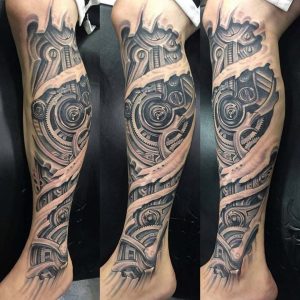 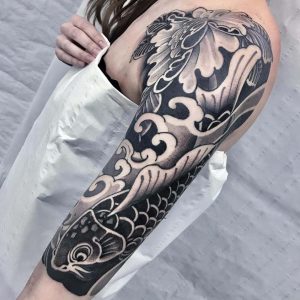